Doing it from home

HAT do a jewellery designer, yoga teacher, a PR con-

sultant and a mathematics teacher based in Singa-

pore have in common? Not much it would seem, ex-

cept that all of them are Indian women who are passionate

entrepreneurs and run establishments from their home.

These are women who have chosen the harder – but per-

haps more fulfilling – path to business. While being a home

entrepreneur comes with the benefits of flexibility and low

overheads, a work-life balance is difficult to achieve, espe-

cially because there is no physical separation from the

Juggling work commitments with children and the

vation. But these inspiring women, each with a story to

tell, have all managed to achieve their dream in different

No office, no shop space, no problem.

Six women on their business ventures

Jambhekar Iyer (left) is teacher and

and right) the products from others

who run their busineses from home. Village in UP gets electricity

CHIBAUKHERA, a village 20km from Uttar

Pradesh’s capital of Lucknow, got electricity for

the first time recently – after 65 years of India’s

independence. A 100 kilowatt transformer was

installed in the village. There are about 100

families living in the village, many of whom

had to travel to neighbouring villages for even

a simple task of charging their mobile phones.

After the installation, families bought bulbs,

fans and refrigerators for the first time. The

village is getting about eight to 10 hours of

Hyderabad are working on

copies of the Holy Quran

(right). They are doing so at

the insistence of Princess Esra,

ex-wife of the last Nizam of

Osman Ali Khan. She wants to

put the manuscripts on

display for the public by

August. It is believed that the

oldest copy of the Quran at the palace is from

1450. Among those being restored is also a

Quran which was written on a piece of cloth

holy book are being restored.

THE Indian Institute of

technology that will be affordable

and accessible to more people.

PAC created by the Healthcare

IIT Madras is used for extracting

information from eye images. It

technology, even non-experts can

do eye screening and then

others in CBSE exams

recently, almost 82 per cent of the students

cleared the examination, with the Chennai

for the examination this year. Girls continued

clearing the exam compared to 77.78 per cent

died of a massive heart attack

Ghosh was suffering from

pancreatitis and died at

Angti (The Diamond Ring) and made many

April), Chokher Bali (Sand In The Eye) and

Municipal Corporation, has passed a

proposal by a woman BJP corporator

mannequins (above) outside lingerie

shops in the city. Once it is approved by

the commissioner, the civic officials can

get shopkeepers to remove a mannequin

if they think it is scantily dressed. The

proposal is aimed at reducing sexual

crimes against women. The move has

generated mixed reactions in the city. 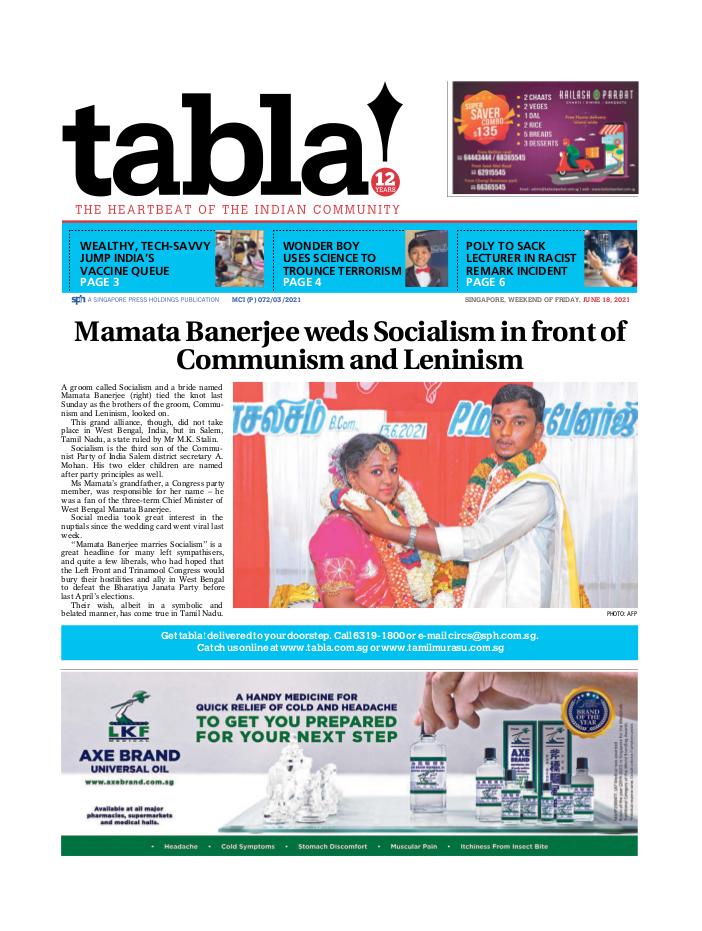 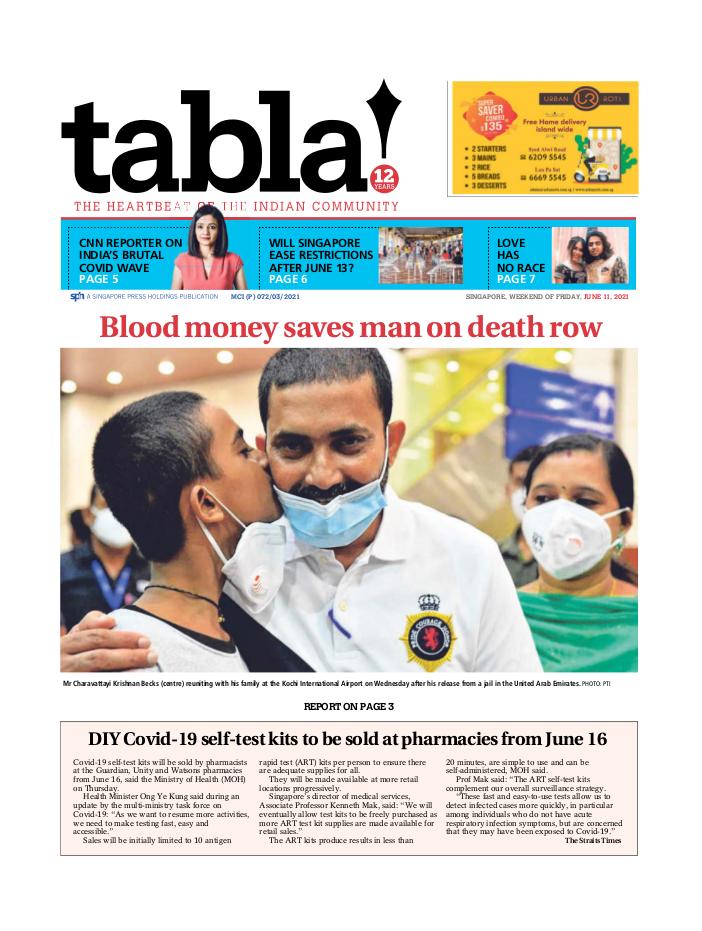 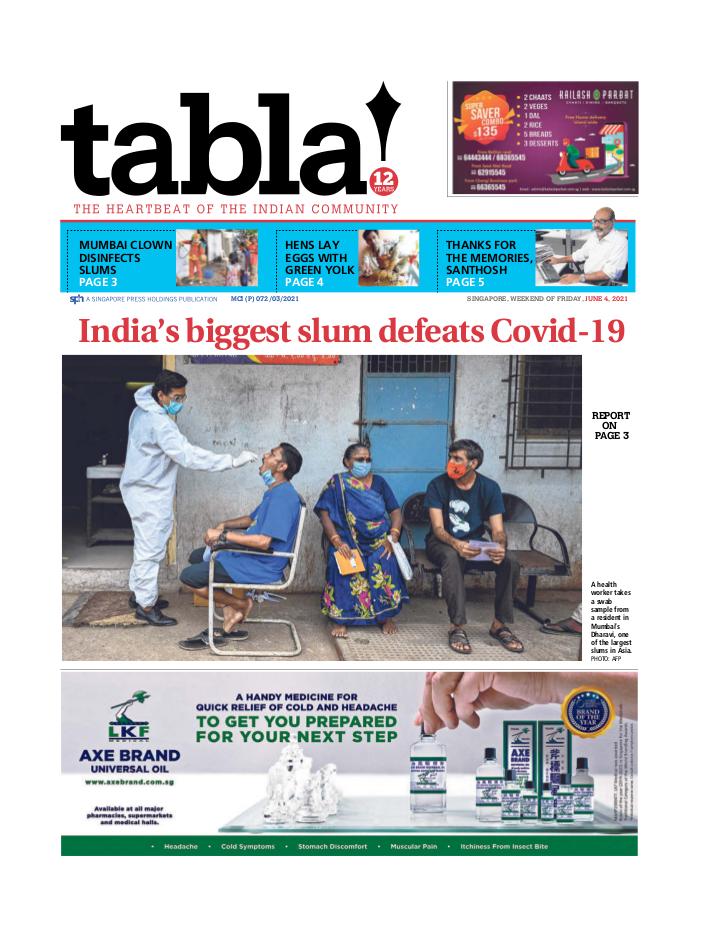